HOW TO CHECK IF YOUR VPN IS ACTUALLY WORKING PROPERLY!

How would you know if your VPN is doing exactly what it’s suppose to be doing? It is possible that it appears to be working but it could actually be leaking your location and your identity! This can be very difficult to spot!

In order to see if your VPN is in fact protecting you here are some tips to help! 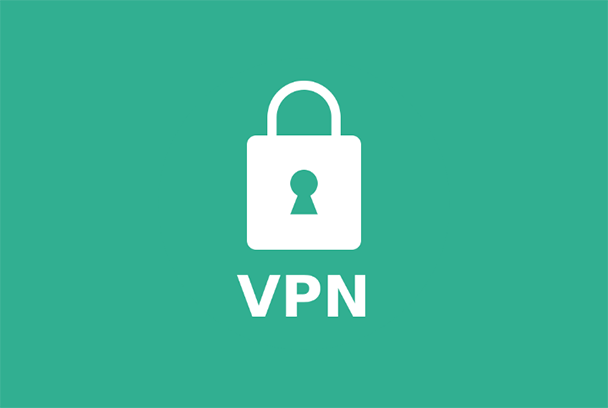 WHAT ARE THE MOST COMMON VPN LEAKS?

Your IP address definitely tells a lot about you such as the websites you visit and even your actual location! A VPN is normally supposed to protect you from people who are trying to access your information, so if your original IP leaks it just defeats the purpose of using one in the first place! If this does happen it’s one of two protocols! IPV4 and IPV6 and their incompatibility!

It could be the case that your IP stays hidden while your DNS address secretly reveals your location. What the DNS server does is it changes plain text URL’s into numerical IP addresses.

If you haven’t installed and aren’t using a VPN then this process is handled by your ISP and their servers, which can see who visited certain websites.

If your DNS happens to leak, then anyone spying on your traffic will also be able to access this information too.

It’s possible that it could even lead to a DNS hijacking attack, you certainty don’t want that to happen!

There are some websites that can take advantage of WEBTRC, they do so by inserting a few lines of code to see past your VPN and reveal your original IP address.

This is extremely useful for websites that provide or even block content based on your geo location. It is possible to prevent such leaks, but of course you have to be able to identify them first!

All you need to do is run some basic VPN tests anyone is capable of doing so as it’s not difficult.

HOW TO CARRY OUT A VPN TEST CHECK FOR IP AND/OR DNS LEAKS!

If your original IP address is still showing in the results then unfortunately it appears to be that your VPN is leaking!

WHAT TO DO IF YOU’RE IP AND/OR DNS IS LEAKING!

The best and easiest way to fix this is to simply change your VPN provider to one that has dedicated DNS servers or offers!

Another option is to manually turn IPV6 off on your device. There is a chance that this might require some sort of technical skills!

HOW TO CHECK FOR WEBRTC LEAKS!

WHAT SHOILD YOU DO IF YOUR WEBTRC IS INFACT LEAKING?

Unfortunately changing your VPN or playing around with your settings won’t help in this case. However you can try the following:

If you have tried all of the various VPN tests and there’s unfortunately still an issue then there could be other reasons as to why your VPN still isn’t working.

It’s possible that your browsing speed has dropped significantly. There’s several reasons why this may happen. It’s possible that you have chosen a server which is on the opposite side of the world, the server is most probably overloaded, or it could be that your ISP is throttling bandwidth. You can check your VPN speed and increase it quite easily.

Either your country or your ISP is blocking VPN usage, there are some countries especially those with online censorship where VPN usage can be completely blocked or even considered illegal!

If your VPN connection has dropped and has activated your system level kill switch, you unfortunately won’t be able to access the internet until you connect again to the VPN server.

Most of the technology experts wouldn’t recommend using a free VPN. Most free VPN’s contain frustrating ads, and some of them can actually contain malware too. If you are using a free VPN it is definitely a possibility that you are already exposing all of your personal information.

YOU COULD HAVE BEEN HACKED!

You may begin to think your VPN isn’t working because someone has hacked it, however this is actually quite difficult to do. You have most probably visited a malicious website or even fallen for a phishing attack! This would allow someone to take control of your device! If someone does hack you unfortunately a VPN can’t do much to protect you!