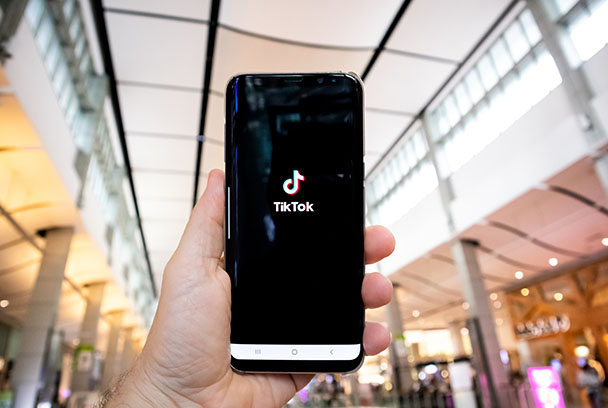 Here is what the world is talking about. No prizes for guessing. The USA federal government has banned Tik Tok. Hence, smart TikTok fans are already installing VPN to Access TikTok.

In fact, like India USA might consider banning multiple other applications too. The reason mentioned in the official documentation seem to be the threat to privacy.

Perhaps, the 80 million Tik Tok users in the USA can only access Tik Tok using a VPN. Well we will now discuss 5 additional benefits of using a VPN for TikTok free.

First, when you use any dependable application like VPN Proxy Master your IP is never revealed. So then, let us quickly dive into what exactly happens. When you establish a connection with a VPN, all your internet transactions happen through a VPN server. This VPN server IP appears to be your actual IP. Hence, your real IP is never revealed. How does it help you access Tik Tok when it is banned in your nation? Well, all you need to do is latch on to the VPN server of any other nation. You will appear to be in a nation where TikTok is not banned.

Secondly, when you use a VPN to access Tik Tok the application creates a private tunnel. All your data moves around between the origin and destination inside the privacy of this tunnel. So much so that even your ISP cannot see what your internet history looks like. The US federal government has banned the Tik Tok application. Hence, it is much likely that the ISP providers ad other agencies will also monitor the blockage. However, with a virtual tunnel your data transactions with Tik Tok will remain almost

Fourth, are you making and publishing videos on a real-time basis? If yes, it is obvious you have used open Wi-Fi connections to upload the videos. Open Wi-Fi networks are the most vulnerable networks anyone can use. Hence, a VPN keeps you secure and private when you need it the most.

Making a mark in the Tik Tok network needs you to browse through thousands of videos. Agree? Hear this out. Did you know your ISP modulates your internet speed based on what content you are accessing on the internet? ISP reduces your bandwidth when you are downloading heavy files. However, with a VPN your ISP provider cannot track what your internet activity is. 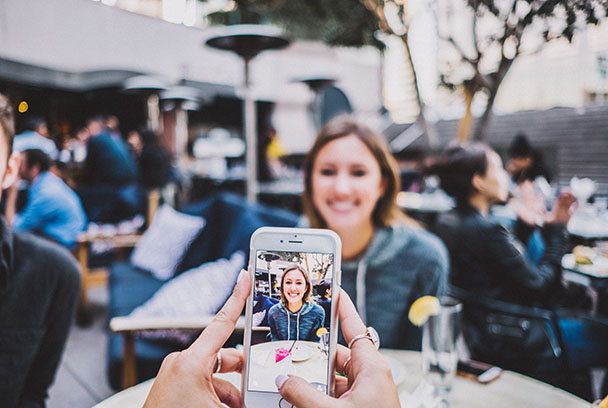 To conclude, VPN is an amazing hack that helps you make use of banned applications. Furthermore, the Tik Tok application is being used by over 80 million Americans. It is almost predictable that the users are not going to give away their TikTok appetite.

Should you want to know how VPN can help you do other amazing things log on to www.vpnproxymaster.com.