What is a Virtual Private Network (VPN) and a Firewall in the networking context? How can they protect you from getting harm online? Well, many of us should have heard of VPN and Firewall but do you know their main differences? In terms of security, both have their role to protect the users at the right time. So, are you more familiar with VPN or Firewall? In today’s article, we will be guiding you on the difference between a VPN and a Firewall. 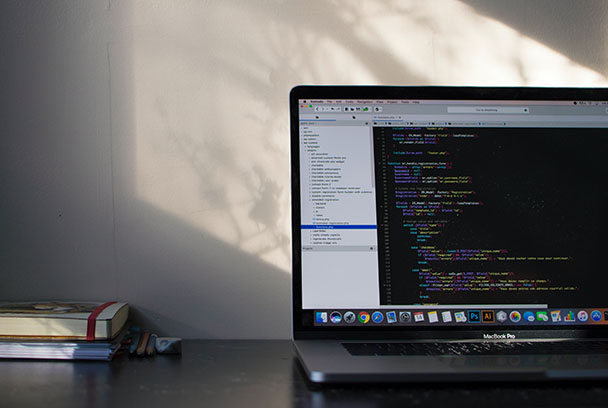 Some of us would be asking, do we need both a VPN and Firewall in our device system? The answer is Yes because they serve different purposes, and both defend your devices from cybersecurity threats.

Let’s start off with a Firewall, the most popular and basic security which also known as the first layer of defend shield pre-installed in your computer device. A firewall is a foundation of a network security system that monitors and verifies all the incoming and outgoing traffic on the network. In short, they act as a barrier to identify which traffics comes from a trusted network and untrusted network.

Likewise, if a firewall detects an incoming threat, it will automatically warn the user and block the traffic until the user has made a verification. The whole purpose of a firewall is to prevent unauthorised access to a network.

Next, let’s have a look at the VPN. Instead of becoming the first layer security defense between your device and your network, a VPN create a secure tunnel that allows you to encrypt all your network traffic communication. Sometimes, VPN is also known as the second layer of security defense right after the firewall. VPN encryption helps to hide all your online activity and personal information, by converting all readable data into unreadable data for everyone else on your network which includes your Internet Service Provider (ISP) and the government. This is to ensure that you are unidentifiable and untraceable on the Internet.

Yes, we need both VPN and Firewall to protect our computer from cybersecurity threats. Although the relationship between a VPN and Firewall may sound different, their objective is the same. For users who are using MacBook and windows PC, we recommend you install a VPN client onto your device. Even though your residential location does not require you to bypass any geographic restriction content, you should connect your device to a VPN for protecting your privacy purpose. Ultimately, both VPN and Firewall prevent you from falling to hackers’ trap.

Want to find out more about VPN? Check out the two link below here:
VPN for Mac, visit here.
VPN for PC visit here.

Subscribe to us and stay tuned for our weekly blog updates!