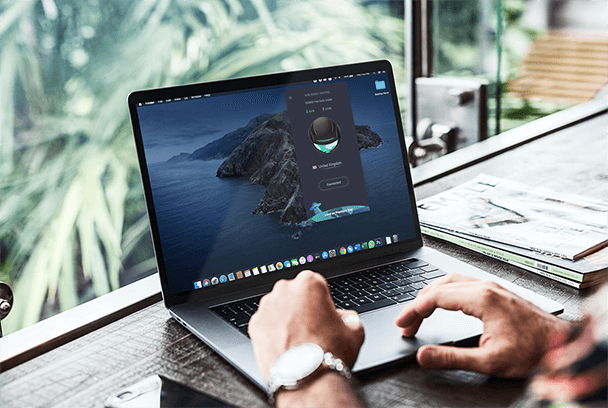 Already familiar with VPN? However, we bet you haven’t read this. This article tells you how a VPN for Mac and windows works.

VPN for Mac and windows are great tools for protecting your online privacy. But, how do they accomplish it? Let us look at key concepts.
So then, let us start.

VPNs have multiple servers around the world. This feature recommends the best server you should latch on. This recommendation is based on various factors. Factors, for instance, distance, censorship, and download speed matter.

A smart server location is an artificial intelligence-based feature. It works on a combination of factors. All the factors have priorities. Watching a show on Netflix which isn’t available in your country but in the USA? the smart server will latch you on to the nearest US server.

To conclude, VPN is an amazing tool to secure and privatize your internet. Hence, I strongly recommend a VPN in case you are not using it.

A MAC lover? Go for a free VPN client for Mac.
Windows OS? The free unlimited VPN for windows works best.
Using an iPhone and Windows PC? connect to windows VPN from Mac.
Want to be abreast of all data security news? Follow us on Instagram and Facebook.
Also, Sign up for the newsletter.